The Community Rating System is a program within the National Flood Insurance Program that, if a community performs certain risk reduction activities, gives premium reductions to an entire community.

Overall, CRS both reduces flood premiums for NFIP policy holders in a community that implements CRS, and also makes a community more resilient against flooding events.

Joe Flood is Chair of the Marshfield CRS Committee, which has overseen the implementation of CRS in the Town of Marshfield, MA.  Since Chairing the Committee, Marshfield has become one of only 22 communities in Massachusetts in the CRS program, and one of only 8 towns in the State with the Class 7 designation.  The Town’s Plan for Public Information document, which organizes all the outreaches the Town must do in a given year, is one of only four in New England, including New York State.  It is the highest scoring PPI of the four in New England.  The result is a cumulative savings of over $300,000 per year in flood insurance premiums throughout the Town, and a reduction of overall flood risk.

Our flood insurance was unreasonably high and our situation was extremely complicated as we began a large home renovation and expansion project. Joe worked with our architect and builder to execute a mitigation plan, while reducing our insurance premium by about 85%. In addition to being knowledgeable and effective, he was great to work with; he was professional, responsive, and a good guy. 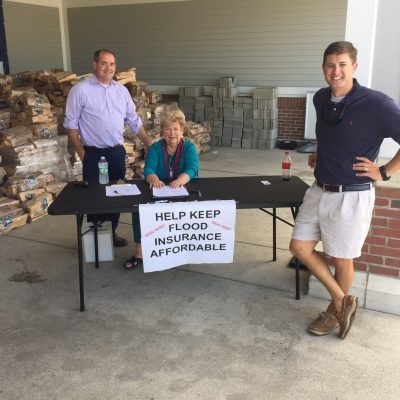 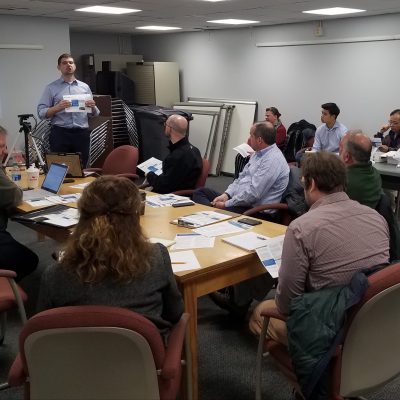 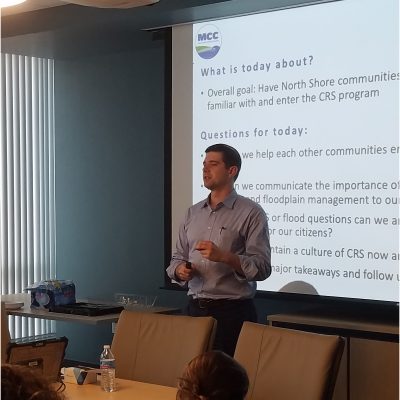 Get your community involved.

Does Your Community Want to get involved?

CRS means your community is safer, more resilient and more affordable.  Joe, through the Massachusetts Coastal Coalition, runs a South Shore CRS Users Group.  The group meets about three times a year, and its goal is to connect and guide local communities through CRS, share best practices, and work together for better floodplain management.  Any community officials can attend.  Get involved by clicking the button below.

According to the CRS User’s Manual, CRS’s purpose is “to support the NFIP. To do this, the CRS provides flood insurance premium rate reductions to policyholders in recognition of the fact that their communities implement activities that exceed the minimum NFIP requirements and that work toward the three goals of the CRS. Included in this support are measures that credit protection to life and property during a flood”.

Get involved in CRS.